What does LGBTQ+ mean? 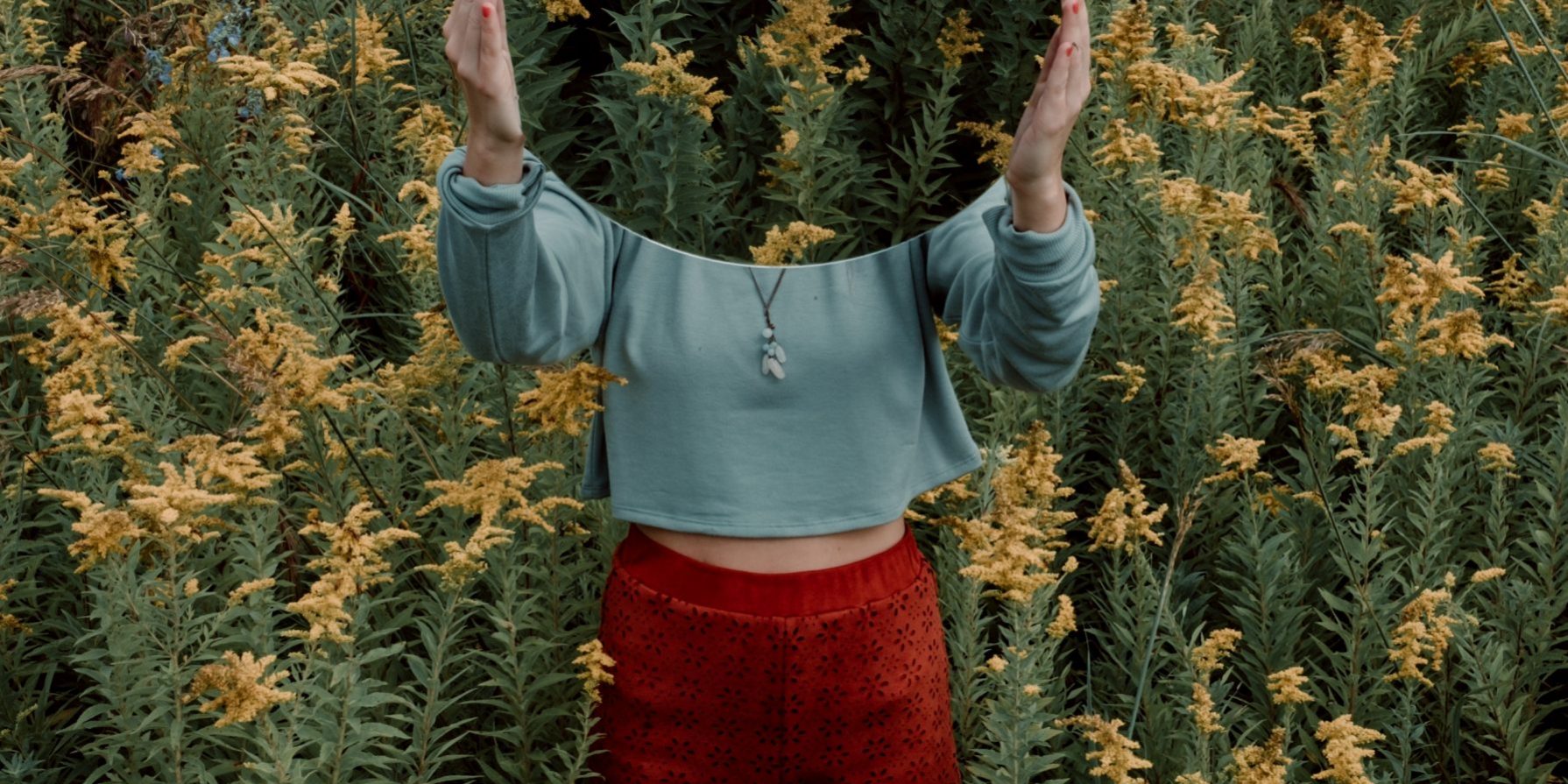 What does LGBTQ+ mean?

LGBTQ+ stands for Lesbian, Gay, Bisexual, Transgender, Queer and more. It describes multiple sexualities that a person might feel they identify as, excluding what society has often seen as ‘normal’ i.e. heterosexual (being both emotionally and physically attracted to the opposite sex). However, this idea of a ‘normal’ sexuality is simply untrue. Sexuality is better understood as a varied spectrum in which no one sexuality is valued above the others. We are all different and unique!

Everyone has a different journey in understanding who they are attracted to. Some people are sure of their sexuality from a young age, some take time to understand what attraction they feel towards others, some might have feelings that change over time, and others may not feel an attraction to others at all. All these feelings and emotions might feel overwhelming at times; it might be difficult coming to terms with how you feel. Ultimately though, it is important to be true to yourself.

It is completely normal to be unsure about your sexuality and the way you identify yourself to others. Remember that there is no pressure to fit yourself in society’s boxes and label yourself as one sexuality. In fact, for many people, sexuality is fluid and changes over time.

There are many different sexualities and their definitions are constantly changing and adapting. It is also common to relate to more than one of them at a time. To give you an idea of the broad spectrum of sexuality, here is a list of some definitions (it might be that none of these definitions describe exactly how you feel, but that’s okay, there are infinite ways of expressing your sexuality!):

What is ‘coming out’?

‘Coming out’ means telling someone else about your sexuality. This is usually not a singular event, as you may come out multiple times to many different people.

Sometimes, telling people can be fulfilling and can help you feel truer to yourself. At other times, the situation might be more difficult, especially when you feel someone might not approve or accept you. If you are at all worried about speaking out about how you feel, you might want to first approach the people you can trust the most. If you are unsure who you could turn to, you could speak to someone from a helpline or an online support service to express your concerns.

There is, however, no pressure to come out – even if you would feel comfortable doing so. It is entirely up to you: you might want to shout it from the rooftops or you may prefer to keep your feelings to yourself.

If an LGBTQ+ person is excluded or abused verbally or physically for their sexuality, this is discrimination. This should never be tolerated and should be reported at every opportunity. It is important to understand that this discrimination is not your fault either. You have the right to be yourself and your identity should be respected. If you are experiencing discrimination because of your sexuality, there are ways you can build up your confidence:

If you live in Gloucestershire and are aged 9-21, you can get support from our TIC+ counsellors. TIC+ works hard at raising funds so they can arrange for a counsellor to see you for free, all you need to do is call us on 01594 372777 or text us on 07520 634063 to arrange an appointment. We know it can be hard to take that first step but, like the other young people we’ve helped, you’ll be so glad you did.

What does transgender mean?
24th September 2019
A list of quick reference organisations, websites, helplines and apps which may help in a crisis situation.

This website uses cookies to improve your experience while you navigate through the website. Out of these cookies, the cookies that are categorized as necessary are stored on your browser as they are essential for the working of basic functionalities of the website. We also use third-party cookies that help us analyze and understand how you use this website. These cookies will be stored in your browser only with your consent. You also have the option to opt-out of these cookies. But opting out of some of these cookies may have an effect on your browsing experience.
Necessary Always Enabled
Necessary cookies are absolutely essential for the website to function properly. This category only includes cookies that ensures basic functionalities and security features of the website. These cookies do not store any personal information.
Non-necessary
Any cookies that may not be particularly necessary for the website to function and is used specifically to collect user personal data via analytics, ads, other embedded contents are termed as non-necessary cookies. It is mandatory to procure user consent prior to running these cookies on your website.
SAVE & ACCEPT
Hide page Leave the site quickly